For me, printmaking has been a great medium for channeling my obsession with words. I’ve found that encapsulating sensitive or uncomfortable truths in print designs helps make them more palatable to viewers. In a sense, I feel that I can almost trojan-horse the vulnerable ideas within the words themselves into the minds of others by presenting them in an unfamiliar context, such as the t-shirt. A viewer, maybe not expecting to be confronted with anything of significant vulnerability on a t-shirt, can be more likely to slip into engaging with the idea because of its presentation. This is the primary reason my printmaking efforts largely revolve around words.

I began practicing printmaking in December 2017 with my first silkscreen prints. Since then I have designed, constructed, and exposed somewhere around 10 additional screens, working entirely out of alternative environments like darkened bathrooms or dusty basements. Due to space and budget constraints, in July 2019 I began experimenting with relief printmaking as an alternative to the cost of setting up new silkscreens. Linoleum carving has further enabled me to output more of my ideas in a much faster time-frame than I was accustomed to with silkscreen printmaking.

Along with the art of printing and setting up screens/blocks themselves, I enjoy using my printmaking efforts as an excuse to practice my photographic work at the same time. The intersection between printmaking and photography is where I find myself quite often. 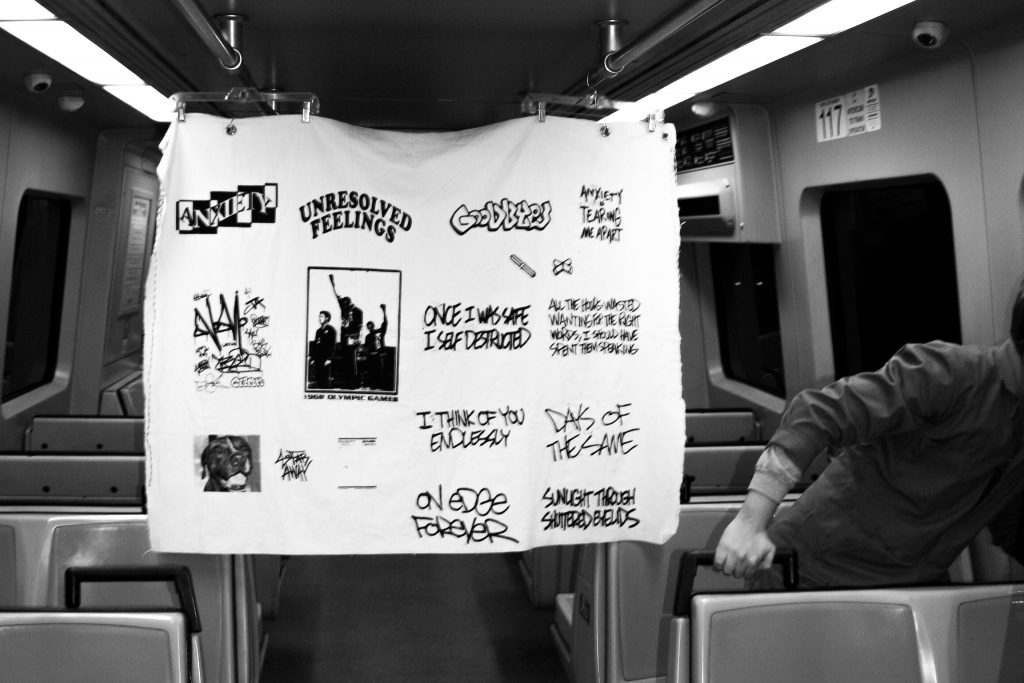 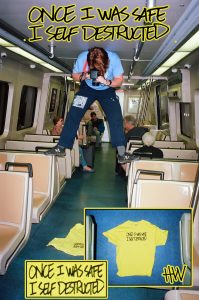 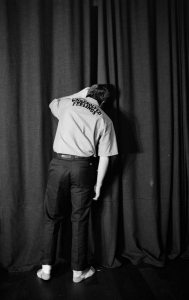 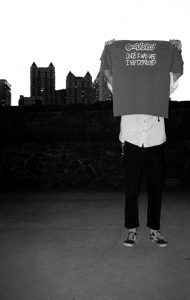 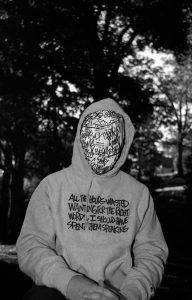 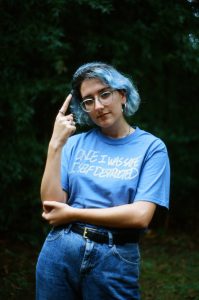 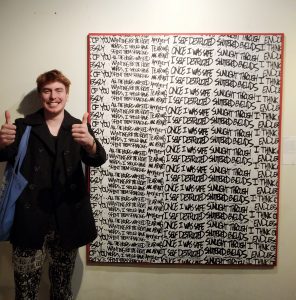 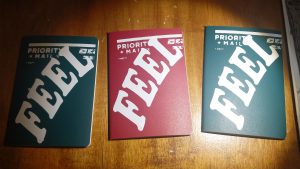 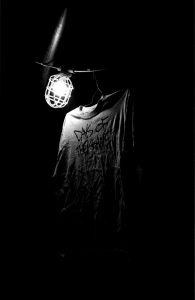 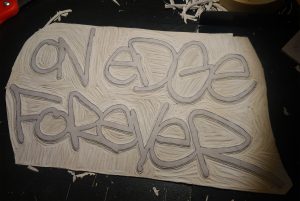 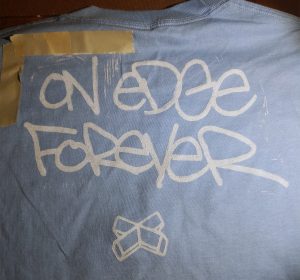 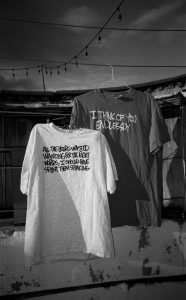 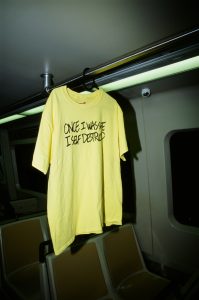 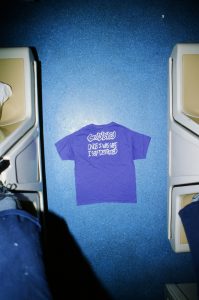 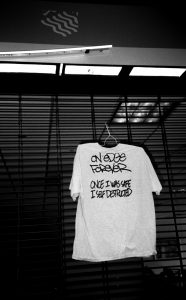 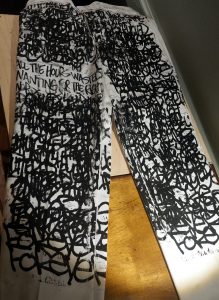 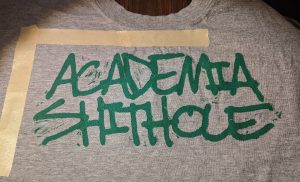 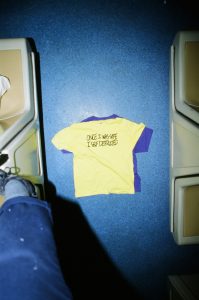 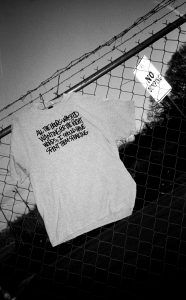 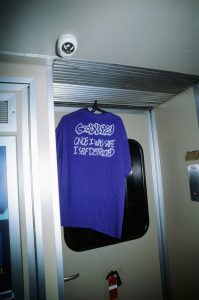 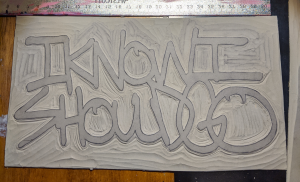 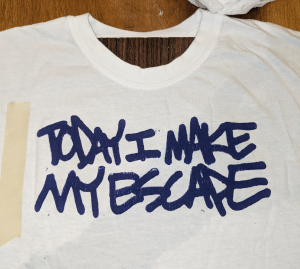 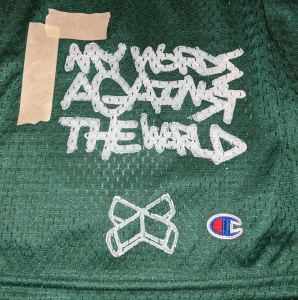 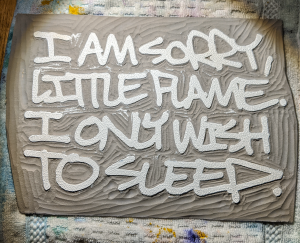 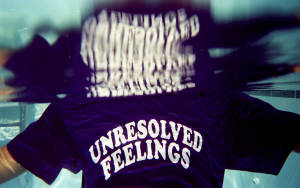 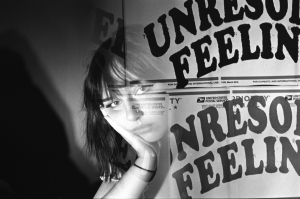 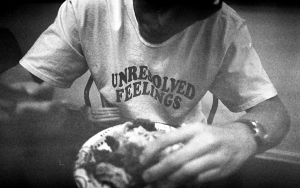 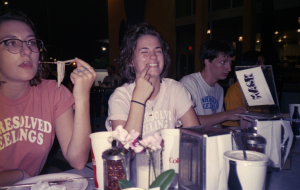