IR People is the result of five months spent researching extended sensitivity film emulsions and the nuances of working with infrared film. As an undergraduate chemist, I have had the opportunity to work in the laboratory synthesizing near-infrared cyanine dyes such as those utilized in the layers of extended sensitivity emulsions. Aerochrome, with its sensitivity reaching a jaw-dropping 900 nm, captures light well into the further reaches of NIR window I. Originally intended as an aerial surveillance film for both environmental and military usage, Aerochrome’s signature false color palette results in magnetic pink hues and deep contrast when exposed through a deep yellow filter. Along with this unearthly palette, due to the longer wavelengths of infrared radiation, subjects like skin with micropores and textural details appear “smoothed out” in infrared light. 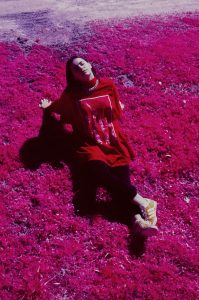 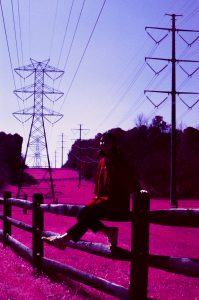 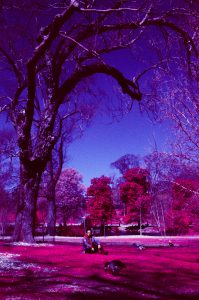 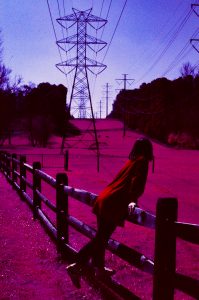 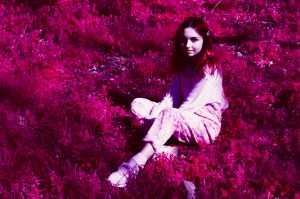 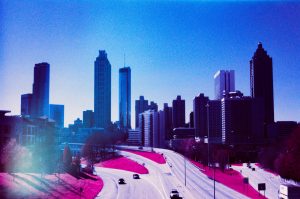 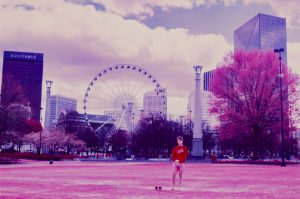 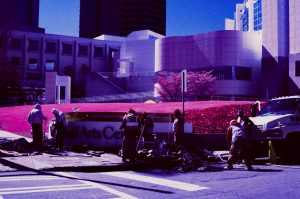