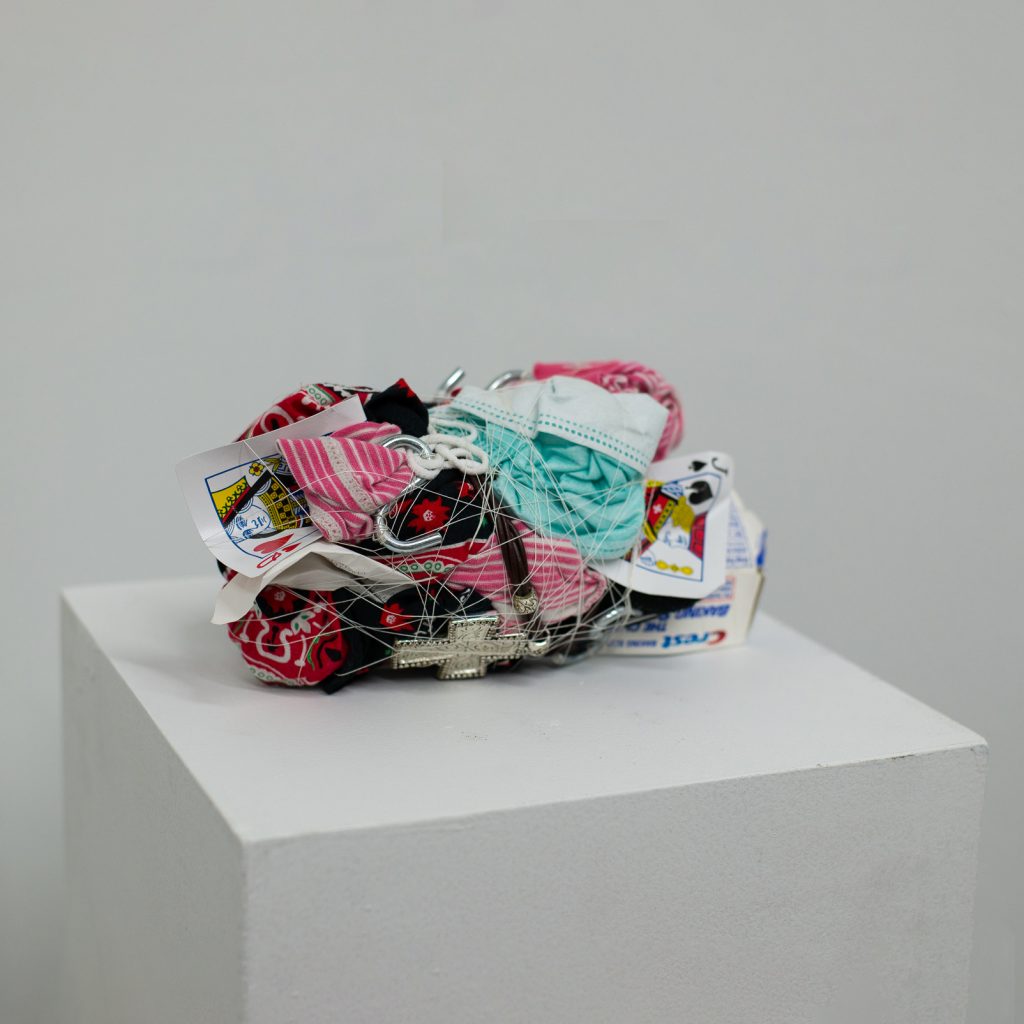 In this performance, a sculptural assemblage is subjected to the separatory funnel’s controlled, slow drip of industrial concentration hypochlorite for a 10 hour duration. The assemblage consists of several objects chosen from the contents of the backpack my mother took with her when she hurried to the hospital for the last time.

I reckon most of us won’t get to know our time is coming before the moment is upon us in a rush at once. Isn’t it odd to imagine how all of your belongings would suddenly escape their daily motions at once, forever? Your clothes finally long-resting on the floor by the bed where you dropped them in the morning without thinking, the forgotten receipts from the thrift store finally undisturbed in silence at the back of your wallet, the inside-out socks never again to be righted at the bottom of your backpack, the bus maps on permanent leave now in the darkness of the front pocket. Everything you cram away to clean later, all the trash you say you’ll take care of tomorrow — the dishes by the bedside, the messy backpack you say you need to clean out, all that you touch with routines are suddenly frozen outside of that momentum by your sudden departure.

For those left behind to witness the aftermath, the stillness of your daily sites now frozen in time offers up an uncanny cross section with which we might try to understand the absentee through the stillness.

Before yesterday I hadn’t opened this backpack in over a year. It’s faithfully as she left it, without a consideration in her mind that anyone else might ever see the state of it, let alone comb through it. So was her room, so was everything she owned. Is it fair to study the absentee by the stillness they left behind in their sites of daily intervention and pattern? I’m not sure it really matters. It all evens out in the end.

What will they find of us?

The third in a series of performance works as part of Stay Cognizant for Dogshit. Originally broadcast on the 12th and 13th of August, 2022, this performance ran unattended in my studio for most of its 21 hour duration. 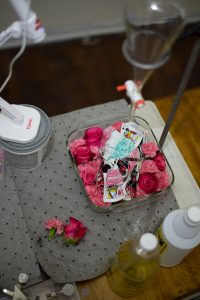 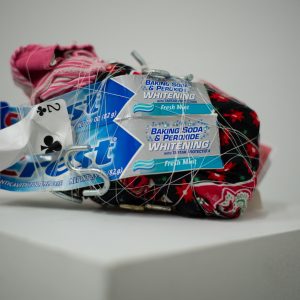 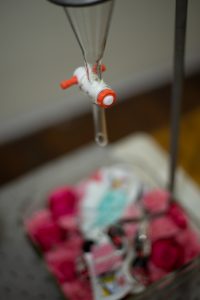 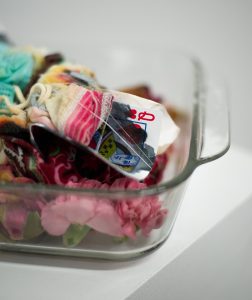 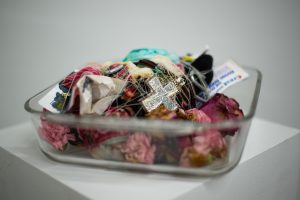 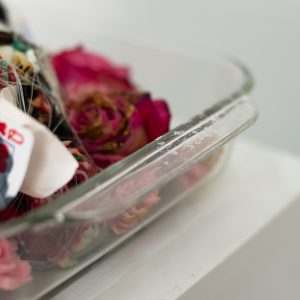 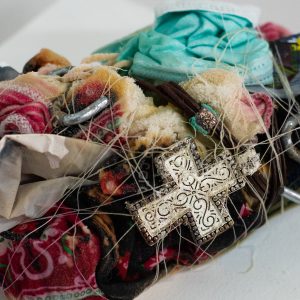 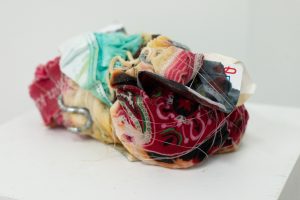 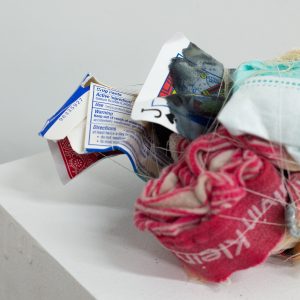 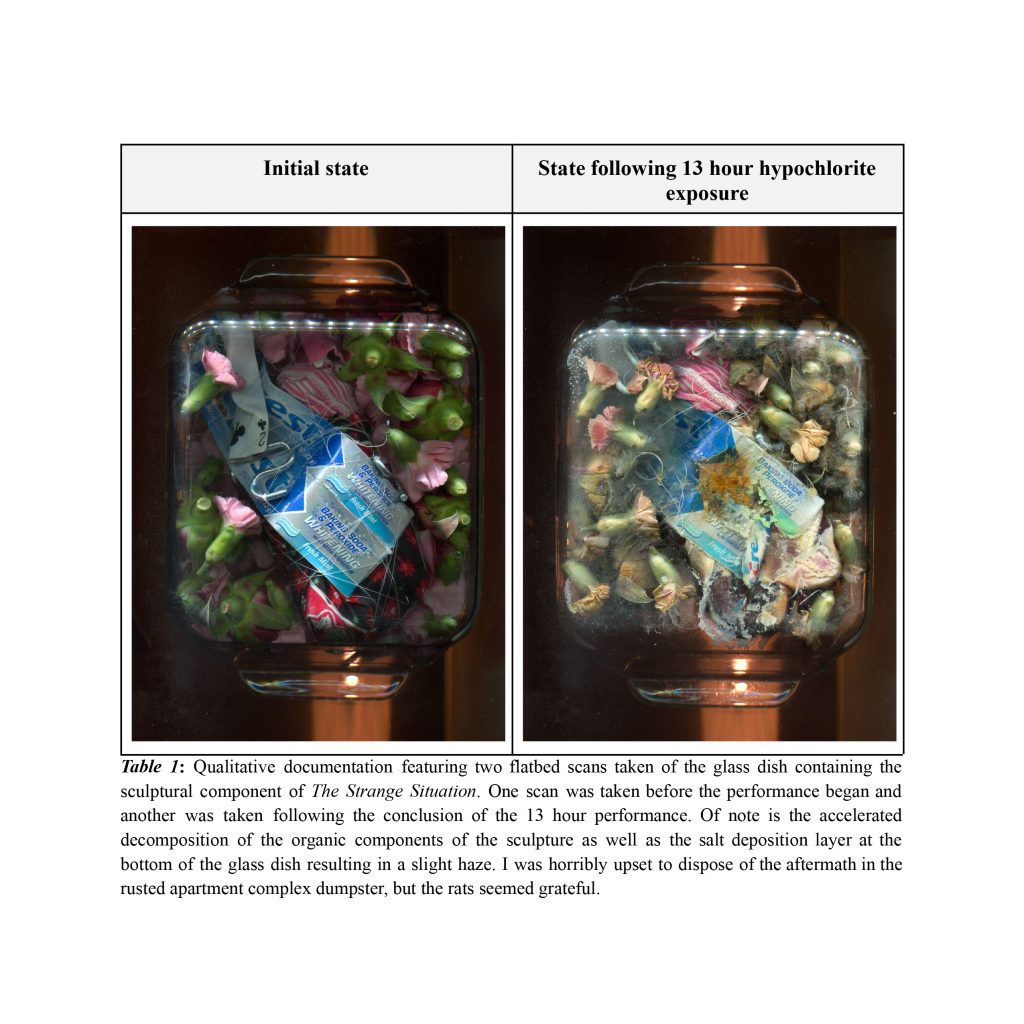