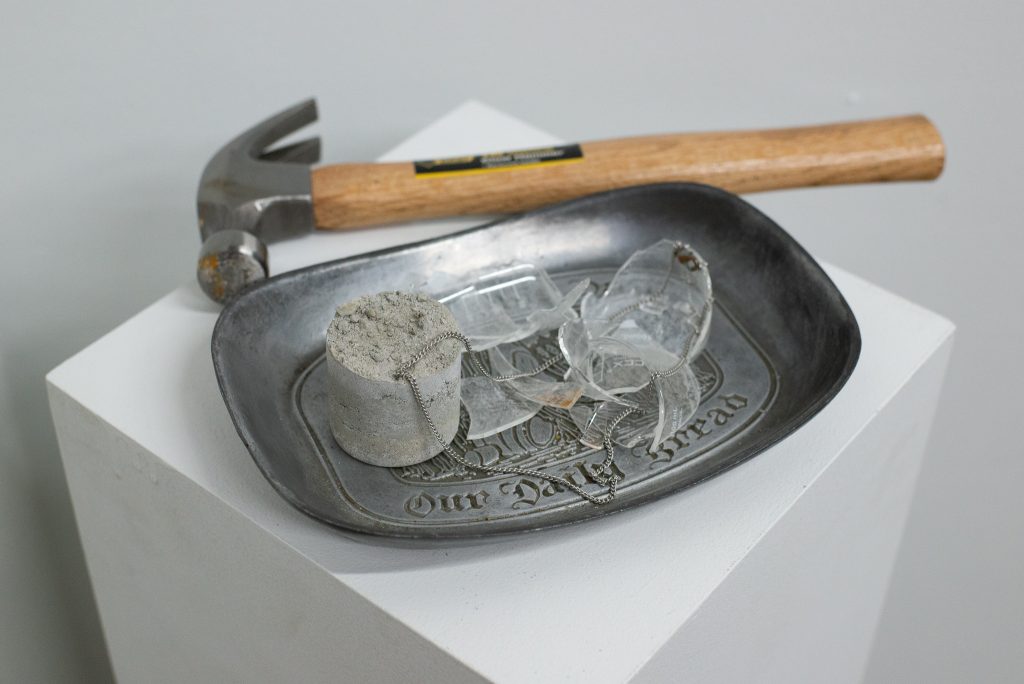 All of the performances in this series so far have been archival interventions of one nature or another. In the previous performances I have confronted objects of traditional archival value as well as objects of extreme personal value, and I have dramatically removed these objects from their natural lineage of progression towards decay. Instead, I have forced them into unusual evolutions through methodical exposure to industrial chemicals. These evolutions have frequently looked like destruction and erasure. This time, with the same instrumental setup, I instead make a monument.

At the offset of 𝙎𝙚𝙚𝙙, a cross necklace is buried under a mound of dry concrete powder contained within a small 50 mL beaker. As the performance begins, an intimate, measured quantity of water rains down dropwise onto the concrete powder, gradually wetting the surface and soaking downwards as the entirety of the beaker’s contents become saturated. This process is contained within the first several minutes of the work. For the remaining 8 hours of the performance, the concrete cures. At the end of the performance, the beaker is shattered, freeing the newly formed monument from its glass mold. Somewhere within, that which was dear is held safely entombed in stone. The palm-sized monument at once functions as a headstone, as a talisman, and as a symbol of hope. 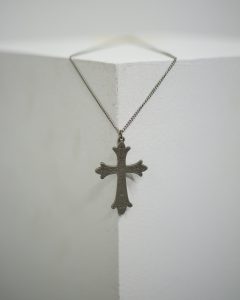 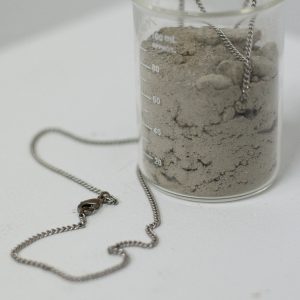 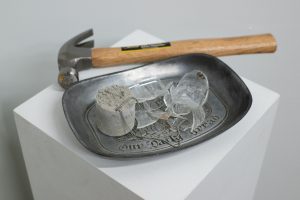 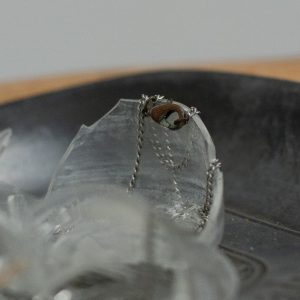 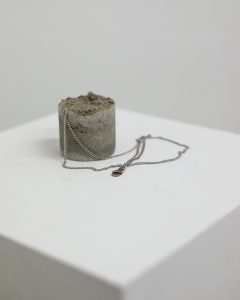 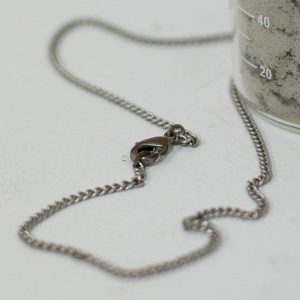 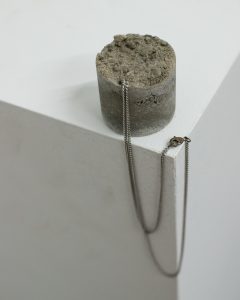 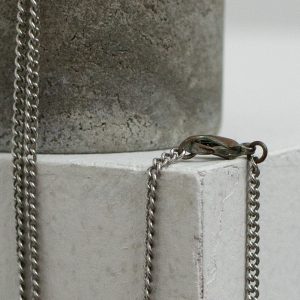